New Zealand troops started their overseas service stationed in Egypt, training to fight the Ottoman Empire. When not training in the harsh, sandy conditions they spent their free-time experiencing the eye opening wonders and temptations of Cairo. The South Canterbury soldiers served in larger units, generally the Canterbury Infantry Battalion and the Canterbury Mounted Rifles.

Meanwhile, the Allies were attempting to force their way through the Dardanelles Strait to attack the Ottoman capital Constantinople and open a water way to Russia. When a navy assault on the strait ended in disaster it was obvious soldiers were needed to capture the land around the waterway; the Gallipoli Peninsula. For the invasion the New Zealanders were grouped with Australian troops to make the Australian and New Zealand Army Corps, ANZAC.

The ANZACs were part of a larger force that invaded a number of spots around the Gallipoli Peninsula. From the outset the invasion was headed for disaster- there was not enough time to plan, there were too few troops, and the Ottomans knew an invasion was coming. When the ANZACs invaded Gallipoli on 25 April, at a beach to be known as ANZAC Cove, they were confronted with steadfastly defended cliffs and gullies.

The invasion quickly became confused and stalled in the hills above the beach. When the South Canterbury Infantry arrived just after midday they became split into two groups in the chaos and fought a desperate struggle to hold ground and defend flanks. The line held against counter attacks and the ANZACs hung onto their tiny foot hold on the edge of the peninsula. 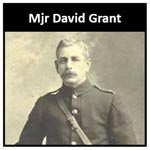 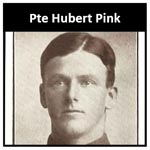 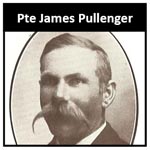 The invasion at the tip of the Gallipoli Peninsula had also quickly ground into a stalemate. In an attempt to break out the Kiwi infantry were shipped to Cape Helles to take part in a large attack.

On May 8 the New Zealanders twice charged over open ground in broad daylight and were cut to pieces by the Ottoman fire. By the end of the day the New Zealanders had lost 845 men for no result and the survivors returned to ANZAC.

The fighting at Cape Helles took place over fields covered with white daisies, which gave the name to this disastrous battle. 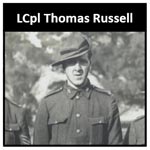 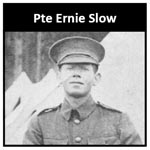 Pictured: Soldiers burying the dead during the May truce.
[Canterbury Museum 1989.44.26]

The new weapons of modern war produced terrible wounds and a shocking rate of casualties. Medical services were set up on the beaches to deal with the constant stream of casualties. Throughout the battle medics and stretcher bearers performed heroically to recover and treat the wounded.

The sickening state of the battlefield resulted in a day long truce in May for both sides to bury the dead rotting between the lines, but this was never repeated.

As well as bullets and artillery the South Canterbury boys at Gallipoli had to endure terrible living conditions. The forces at ANZAC Cove were crowded into a tiny space and the encampment resembled a slum with the men living in holes scrapped out of the hillsides. Dysentery and other illnesses were rife and the men were tortured by body lice.

The soldiers’ diet of tinned bully beef, black tea and tooth-breaking biscuits was so lacking in nutrients and vitamins that the men began suffering from malnutrition. Meanwhile, countless flies bred amongst the corpses and waste and made food preparation stomach-turning.

The fighting at ANZAC became a deadlock as both sides dug complex trench systems. In mid-May the New Zealand Mounted Rifles arrived, including the South Canterbury troopers, to fight without their horses. The Mounted Riflemen were soon in action on the left of ANZAC in battles over outposts. In July soldiers from the Maori Contingent arrived and were assigned to the Mounted Rifles Brigade.

Meanwhile, the South Canterbury Infantry were rotating through one of the most dangerous parts of the ANZAC line; Quinn’s Post. The post was perched on the top of a steep ridge where the trenches were only a few metres apart and the sides duelled in deadly bomb battles.

Battle for the Heights

In August an ambitious plan was launched to break the deadlock. It involved capturing the heights above ANZAC and a new landing to the north. In the complex attack the Mounted Rifles were to clear a path for the Infantry to the take the important hill Chunuk Bair.

The Canterbury Mounteds took part in night time attacks, taking Walden’s Point and Bauchop’s Hill. In darkness the Canterbury Infantry became lost and by dawn were behind schedule. Then disaster struck, the Canterbury soldiers were spotted and came under enemy fire which cut them to pieces. By early afternoon only 50 men out of the original 700 were able to continue fighting.

The attack went ahead with other New Zealand infantry and Chunuk Bair was captured and held with great losses. Tragically the hill was lost in a huge Ottoman attack soon after the New Zealanders handed it over to British troops. 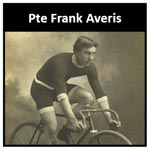 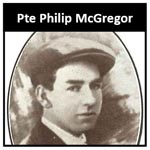 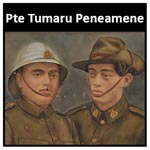 Pictured: The hills at the head of Monash Gully.
[Canterbury Museum 10226]

Like all the other Gallipoli invasions, the landing north of ANZAC Cove had stalled and the commanders decided to try to break free with a new assault in late August. The New Zealand Mounted Rifles were to capture a feature called Hill 60 between the ANZAC and northern positions.

By now the South Canterbury Mounted Rifles Squadron was a shadow of its former self; only 43 remained out of a full strength of 169 men. In two daylight attacks the men charged the Ottoman positions and suffered heavy casualties for little gain. The repeated attacks saw the South Canterbury Squadron basically shot out of existence. Among locals who fell were the Timaru Mayor’s son Ben Guinness, champion boxer Jim Hagerty, and the revered Timaru doctor Charles Thomas who commanded the Mounted Field Ambulance. 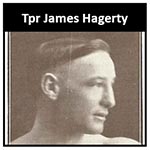 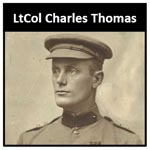 The failure of the attacks in August showed that the situation at Gallipoli was hopeless. The Allies could not break out, they were outnumbered, and the Ottomans had started to receive heavy artillery which would blast them off the peninsula. The decision to evacuate was unpopular with many ANZACs since they hated the idea of abandoning mates who were buried on the peninsula.

Over several nights the ANZACs slipped away from Gallipoli with the last men leaving in the early hours of December 20. The New Zealanders first major battle in World War I had ended in a terrible defeat. Roughly 180 South Canterbury boys had been killed and about 400 wounded, amongst the overall New Zealand casualties of 2779 killed and 5212 wounded.

Despite being a terrible defeat the battle of Gallipoli has become a cultural touchstone for New Zealand. The first ANZAC Day was observed in 1916 and began as a patriotic recruiting drive before evolving into a day that commemorates fallen New Zealanders in all wars. The battlefield itself has become hallowed ground with countless Kiwis making the pilgrimage to the spot where their ancestors fought and died. 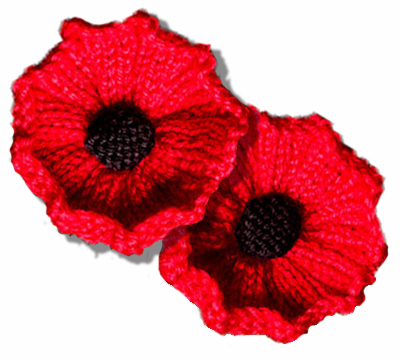